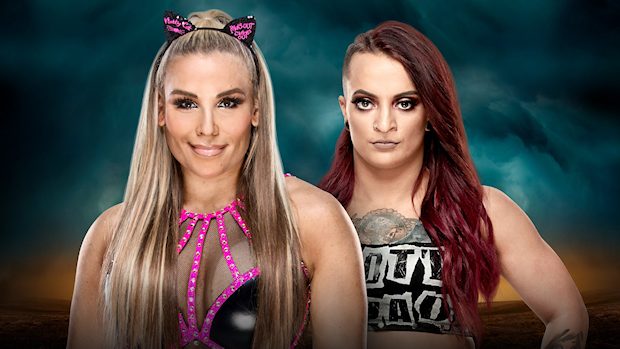 After The Squad ruthlessly attacked Natalya and sent her crashing through a table on Monday Night Raw, “The Queen of Harts” will battle Ruby in a Tables Match at WWE TLC.

Ahead of their match, Natalya and Riott continued to exchange shots on Twitter.

Natalya and feud picked up on the November 5 edition of Raw as  broke sunglasses that belonged to the late Jim Neidhart. The attack angle on this week’s show took Natalya out of a match where she was supposed to team with Raw Women’s Champion Ronda Rousey against Nia Jax and Tamina. Rousey and Ember Moon then defeated Jax and Tamina in the main event.