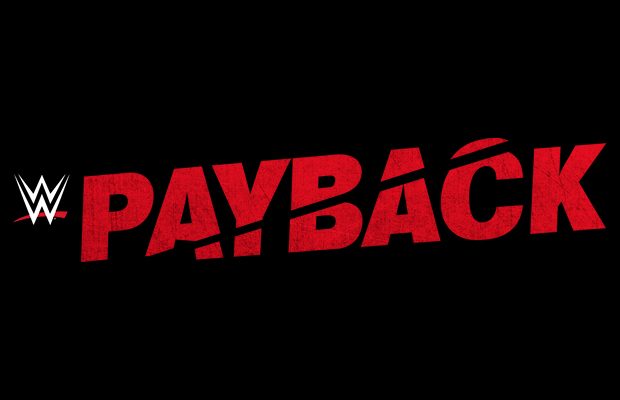 – Natalya will be Jonathan Coachman’s guest on ESPN’s SportsCenter for the “Off The Top Rope” segment tomorrow night. The Total Divas season finale will also air tomorrow night.

– “We Don’t Have to Dance” by Andy Black has been announced as the theme song for WWE’s Payback pay-per-view.

– As seen below, WWE issued a Twitter poll asking fans who will leave Payback with the WWE World Heavyweight Title – champion Roman Reigns or challenger AJ Styles. As of this writing, 51% have voted for Reigns with just over 3,000 votes:

Who will leave #WWEPayback with the @WWE World Heavyweight Championship? #RAWUK