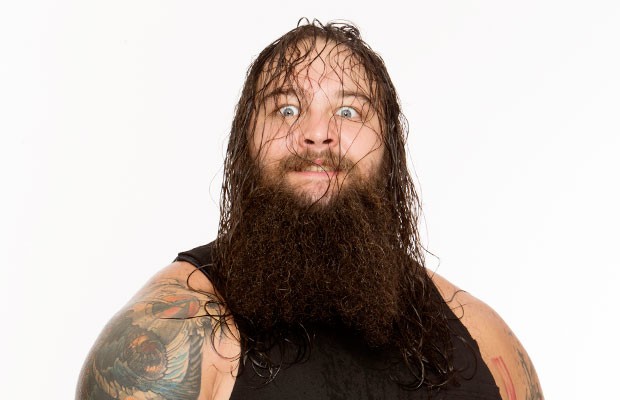 – The Rachel Ray Show has posted two autoplay videos from Stephanie McMahon’s appearance on Friday. Stephanie talked about how she plays a bad guy on TV and most of the WWE audience understands that just like they do when they go to the movies. Stephanie also noted that WWE has seen a 30-40% increase in female viewership since she’s been involved. She added that she can’t take all the credit and gave props to the rest of the WWE crew. She also praised Total Divas.

– We’ve noted how Bray Wyatt was out of action with a back injury but wasn’t expected to be out long. Wyatt returned to the ring at last night’s WWE live event in Syracuse, teaming with Braun Strowman and Erick Rowan in a losing effort to The Usos and Kane. Wyatt did wrestle in the match.