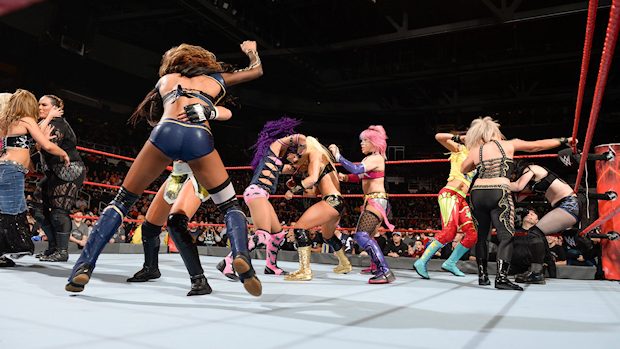 – In this SmackDown Exclusive video, Lana throws her hat into the ring for the first-ever WrestleMania Women’s Battle Royal in New Orleans.

Despite being a heel, Lana cuts a babyface promo as she says she will never stop chasing her dreams because she believes in herself.

In addition to Lana, the following Superstars have announced their entry into the inaugural brawl:

– As reported earlier, WWE and WCW star Vader underwent open-heart surgery in Dallas, Texas. His son Jesse White noted on Twitter that the operation was a success, but at the same time, “worse than we had expected.”

On Tuesday, Vader himself tweeted the following:

Fear no Man Feel no Pain!!!! I am sorry to say the feel no pain is a bunch of BS. Worst pain I’ve ever been in, even worse than getting hit in the back with a shovel by @RealMickFoley.