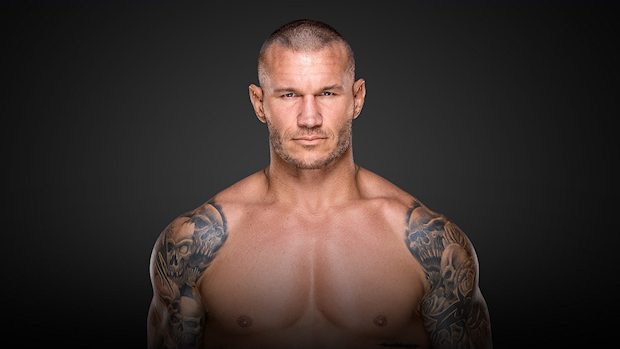 – On the Dec. 18 edition of Monday Night Raw, Elias announced that he is competing in the 2018 Royal Rumble Match for the opportunity of winning a World Championship Match at WrestleMania 34. Then on last night’s episode of SmackDown LIVE, Randy Orton and Shinsuke Nakamura became the first competitors from Team Blue to declare for the Royal Rumble Match.

– SmackDown Tag Team Champions The Usos will defend their titles against Chad Gable and Shelton Benjamin next Tuesday on SmackDown LIVE.

Gable and Benjamin earned the opportunity by defeating The New Day, as well as Rusev and Aiden English, in a Triple Threat Match on last night’s episode of SmackDown LIVE.