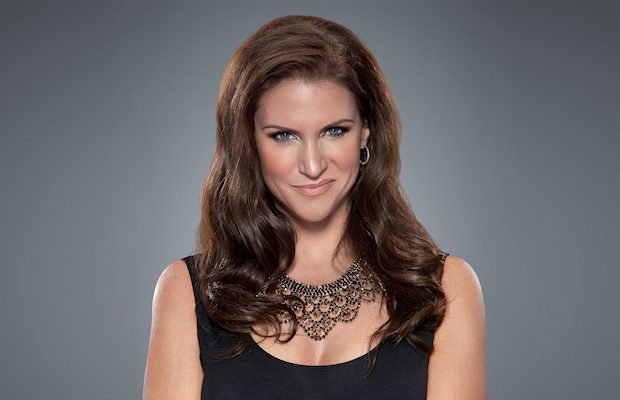 – The Still Strong Foundation, which provides assistance to families whose children are battling cancer, honored Stephanie McMahon tonight in Philadelphia, Pennsylvania with the 2018 Still Strong Corporate Responsibility Award for her commitment to Connor’s Cure.

Stephanie posted the following on social media regarding this honor, also thanking former NFL player Devon Still, who created the foundation with his wife.

– Take a look back at WrestleMania 19 in this 60-second highlight video.

#WrestleMania 19 was full of HIGH FLYING moves and A LOT of excitement! pic.twitter.com/HpWOOuCKt8

WrestleMania 19 took place on March 30, 2003, at Safeco Field in Seattle, Washington. The top matches at the show were Kurt Angle vs. Brock Lesnar for the WWE Championship, “Stone Cold” Steve Austin vs. The Rock, Hulk Hogan vs. Mr. McMahon, Triple H vs. Booker T for the World Heavyweight Championship, and Shawn Michaels vs. Chris Jericho.