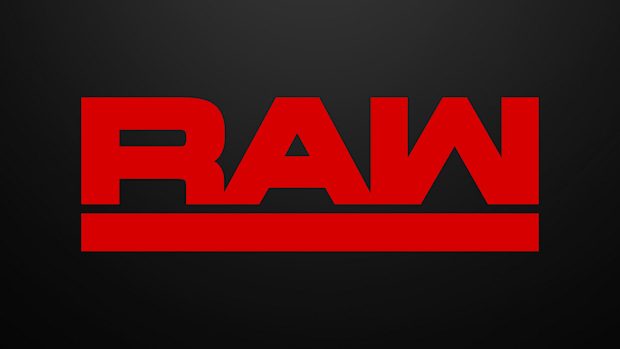 — Two matches are set for Raw this Monday.

Raw takes place at the FedExForum in Memphis, Tennessee.

— Speaking of Tamina, she turned 41 years old on Thursday.

— In this interview with Sarah Schreiber, Lacey Evans outlines her goals for when she joins either Raw or SmackDown LIVE.

— With the Royal Rumble less than three weeks away, WWE uploaded the 2018 Woman’s Royal Rumble Match to YouTube.

It marked the first time in WWE history that women were given an opportunity to take part in the historic match. Asuka went on to win the inaugural Women’s Royal Rumble Match, but she will enter this year’s pay-per-view as the SmackDown Women’s Champion and face Becky Lynch.