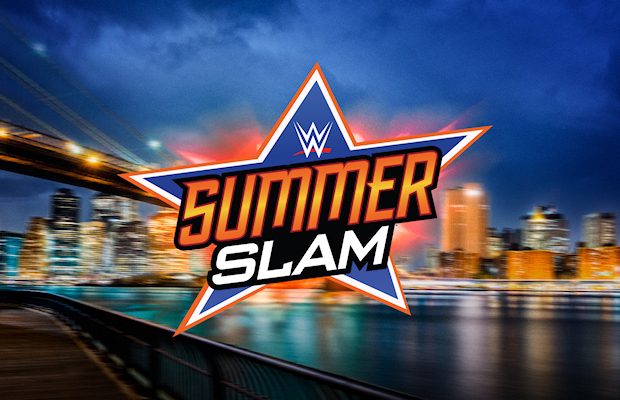 – Below is video of WWE Intercontinental Champion The Miz talking to Mike Rome after he, Curtis Axel and Bo Dallas defeated Jason Jordan and The Hardys in the opening match of the WWE SummerSlam Kickoff pre-show. Miz rants on not being able to defend his title and RAW General Manager Kurt Angle, saying he’s holding him back. Dallas and Axel also talk about how they win when given the chance.

– Michael Cole announced 16,128 fans in attendance for Sunday’s pay-per-view at the Barclays Center in Brooklyn.

Thank you @barclayscenter for the incredible partnership! Celebrating 3 years of #SummerSlam together and it keeps getting bigger & better! pic.twitter.com/kbuRCQDe0z