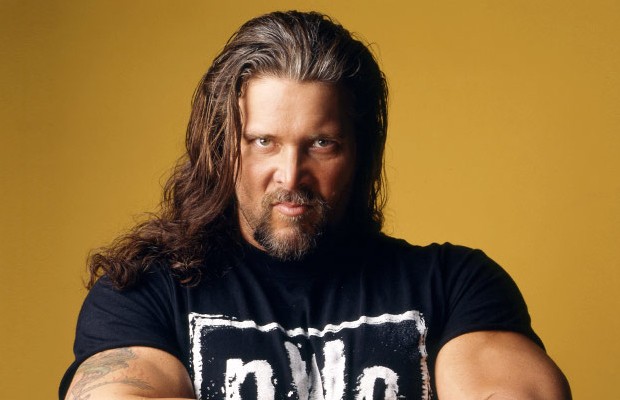 – The most recent episode of “Legends with JBL” featured NWO Founders and WWE Hall of Famers Scott Hall and Kevin Nash. The clip below features Hall and Nash discussing the similarities and differences between Vince McMahon and Eric Bischoff. Also below is a clip of the two discussing reactions to WWE doing the Fake Razor Ramon and Fake Diesel after they signed with WCW.

– WWE issued a poll asking which WWE Superstar is the greatest threat to local competitors – Nia Jax, Bo Dallas, or Braun Strowman. As of now, 65% went with Braun and 21% went with Nia Jax.

– Summer Rae posted an image to Snapchat wearing a neck brace, later revealed as “a cervical air traction neck device.” Summer suffered a concussion back in April while wrestling in Europe. She has not wrestled since an August 14th WWE live event in Laredo, Texas.

It's not a neck brace, lol

Sorry for the confusion but keep following me on snapchat!