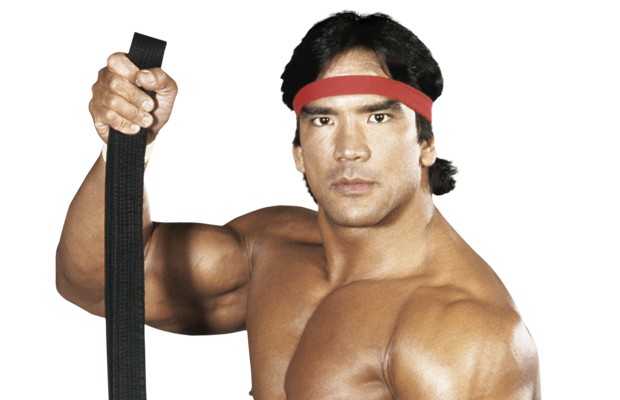 – WWE Hall of Famer Ricky “The Dragon” Steamboat returned to the ring on Saturday night in Akron, Ohio for Absolute Intense Wrestling’s “Enter The Dragon” event. While the wrestling legend did not have an official match, he did get physical.

According to a fan in attendance, Steamboat was speaking to the crowd when he was interrupted by AIW wrestler Duke. Duke tried grabbing Steamboat, which led to Steamboat going on the attack.

#EnterTheDragon Ricky “The Dragon” Steamboat our addressing the crowd. pic.twitter.com/dyLmumNGh7

No. Steamboat came out and was addressing the crowd when Duke interrupted him. Steamboat went to leave, Duke grabbed him, he laid Duke out.

She is also accepting bookings via email.

To book Kimber Lee… shoot me an email. bombshellkimberly@gmail.com #CrownJewel 👑💎

– In the WWE Network’s “Shorts” section, a four-minute video has been added of Mick Foley sharing some personal stories from when he was an aspiring professional wrestler.