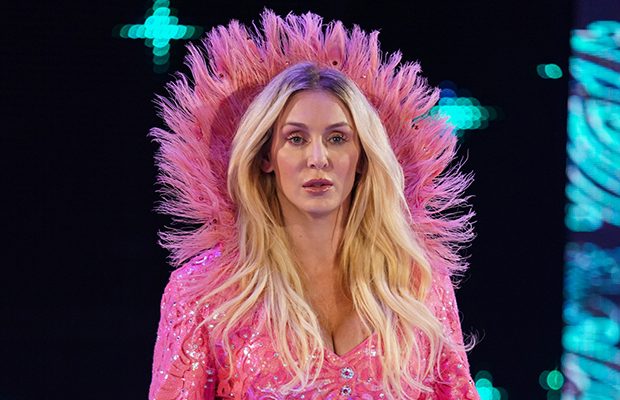 WWE is holding a dream match at SummerSlam.

According to a report today by John Pollock of POST Wrestling, Charlotte Flair and WWE Hall of Famer Trish Stratus are scheduled to wrestle at SummerSlam on Sunday, August 11. The pay-per-view event takes place at the Scotiabank Arena in Stratus’ hometown of Toronto, Ontario, Canada

Ryan Satin of Pro Wrestling Sheet was first to report that Stratus and WWE were in talks for a match at SummerSlam.

This will be the first time that Stratus and Flair have ever wrestled together. The match takes place at the arena where Stratus had her final match before retiring in 2006, beating Lita at Unforgiven to capture the WWE Women’s Championship for the seventh time.

Stratus was inducted into the WWE Hall of Fame in 2013 and has wrestled a few times since then, including the first-ever Women’s Royal Rumble Match in January 2018. Stratus last wrestled in October as she teamed up with Lita to beat Alicia Fox and Mickie James at WWE Evolution. In her last match, she wrestled the next night on Raw in a 10-Women Tag Team Match.

Later in the night, Flair was incredulous during a backstage interview with Sarah Schreiber and demanded to have a match at SummerSlam. “The Queen” said she would face someone better than Moon and prove that she is the “greatest female Superstar of all-time.”