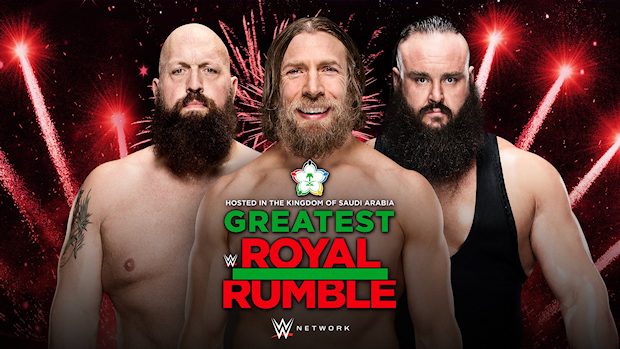 On April 2, WWE announced Daniel Bryan, Big Show, Braun Strowman, Kane and Bray Wyatt as the first five Superstars to officially enter the first-ever 50-Man Greatest Royal Rumble Match, which takes place this Friday at the King Abdullah Sports City Stadium in Jeddah, Saudi Arabia. Of those five, WWE.com is no longer advertising Big Show and Kane for the match.

Kane was pulled from advertising sometime last week. While no official reason was given for his removal, his Republican primary race for mayor of Knox County, Tennessee starts next week.

Big Show was also quietly removed from WWE.com’s list of confirmed Superstars for the match. He was being advertised for the match as recently as last week.

On the same day Big Show was announced for the match, he revealed in an interview that he signed a new multi-year contract with WWE in January and won’t be retiring anytime soon.